Process Football Community is a lifestyle blog, private training, camps, futsal club and offers other football community events.  Process F.C. creates programs for local teams, clubs and schools. We coach with some of the best coaches and at highly ranked youth clubs and schools in the nation.

Welcome to The Process Football Community, for the players and fans of the world's most beautiful game.

We Are the process 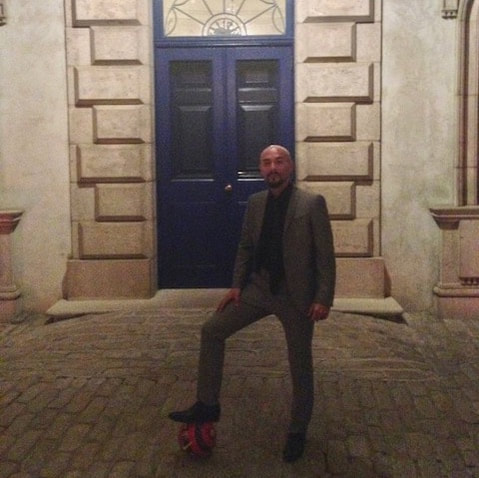 Also known as Chico, Coach Mike played football all his life from the ymca to club, high school, college and got a taste of the professional levels overseas. He has experience playing all over the country and internationally in Holland, Denmark, Sweden, Spain, France, Italy and Colombia.​

After his playing journey, he continued to follow his passion for the sport and started coaching in 2010 at a local church going on to win the league in his first year. After that first year, coach Mike noticed a lack of real football culture and understanding of the fundamentals of the game. That's when he created Process Football Community in 2011 to help players achieve their dreams of playing at the next level and to give perspective about the journey.

Coach Mike is currently a director and coach at one of the best youth clubs in the nation, Nasa-Tophat. He also coached at Concorde Fire, at Alpharetta High School and is currently at highly ranked, John's Creek High School. He has won a State Championship, multiple region titles, many local tournaments, leagues and has been a finalist in two international tournaments. He has his national youth coaching license, and is a member of the United Soccer Coaches of America as well.

Coach Mike is a student of the game and enjoys collaborating with other coaches, performance trainers, creators, artist, schools, parks and other passionate community leaders to offer quality events around the Southeast.

Katya was born in Moscow, Russia but grew up in Georgia. She played at Florida State University and was a ACC Conference champion and a NCAA Tournament Semi-Finalist.

During her professional career, she won a league championship with Anderlecht (Belgium), played in Champions League, and represented the Russian Women's National team.

Now as a college, youth club and Process F.C. director, Katya is able to apply all the lessons she has learned playing vs some of the best in the world and bring back her knowledge of the game to the Process Football Community.