Total Development Culture
Définition: futbol de corazon/fut·sal /street/futebol/football
a modified form of soccer played on a smaller field with a futsal ball and no walls.

Process Football Community promotes street/futsal as a key part of a player's football development to complement club soccer training. We will play futsal 3v3 to 5v5 in a cultured environment allowing the players to express their creativity and build their confidence on the ball. Unlike other futsal programs, Process Futsal gives you a flexible option to stay active in a high level environment during the winter break. We train in Midtown Atlanta, Roswell and Marietta in indoor and outdoor courts.

We offer futsal training, game coaching in leagues and tournaments. Teams, small groups and individual players are welcome to train and compete with Process F.C. Top players from any club interested in competing in major futsal tournaments like Southeast Regionals or the World Futsal Championship in Disney, email Mike@ProcessFC.com
Register 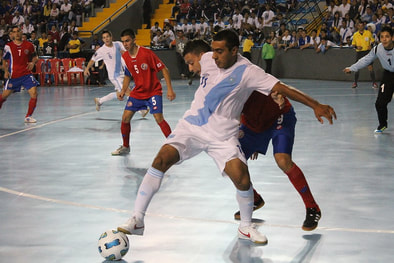 Welcome to the streets where it all started! Come train, play and compete with Process Futsal Club. All street games on Friday and Sunday. We will play futsal 3v3 to 5v5 in a cultured environment allowing the players to express their creativity and build their confidence on the ball. Calling all footballers, we'll see you on the field! 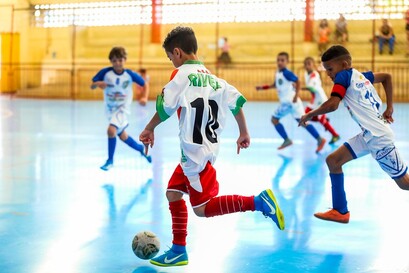 Process Football Community creates a high level futsal environment for some of the best talent in the Southeast during the offseason. We train players 2-4x a month and compete in leagues to tournaments during the winter and summer months. Our teams have won the multiple leagues, major futsal tournaments and were finalist at the World Futsal Championships.  Process Futsal is the perfect complement to your outdoor club training to become the total football player. 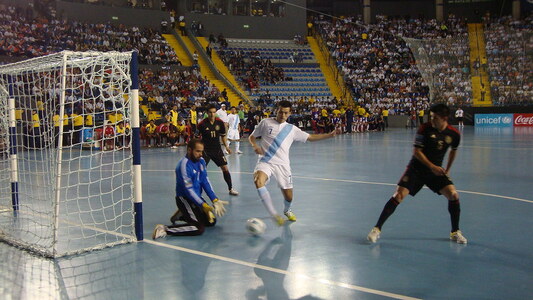 Join the best summer training available. Our futsal league and training starts in June to end of July in Roswell/Alpharetta area, register yourself or team today, mike@processfc.com
Register 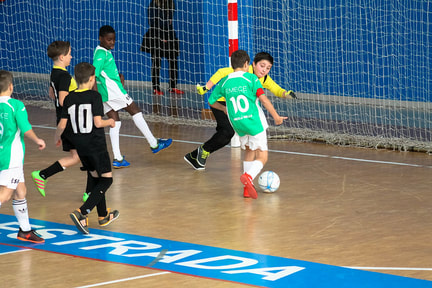 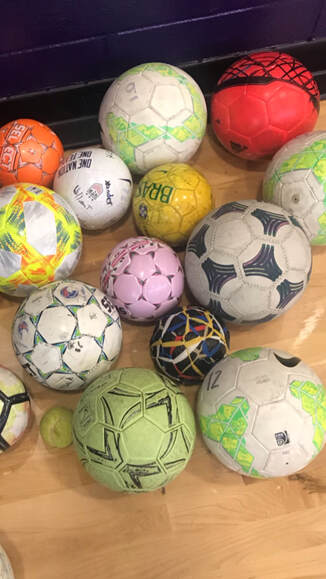